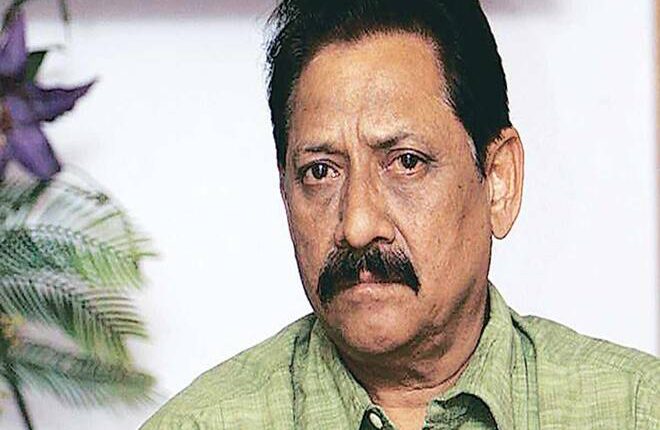 However, 73 year-old Chetan Chauhan’s health deteriorated the day before. He was placed in the life system because of a kidney failure. Yogi government’s second cabinet minister, Chetan Chauhan has died due to corona. Earlier, Cabinet Minister Kamala Rani had died in corona.