Home Odisha From Class 1 to Class 8, all pass without exam
Odisha

From Class 1 to Class 8, all pass without exam 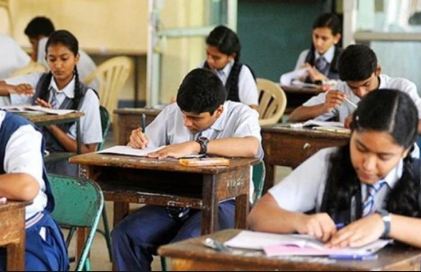 Bhubaneswar: In a state of turmoil, there is a lot of news for students. According to reports, children in grades one through eight have now passed. According to the reports, from Class 1 to Class 8, all pass without exam. The state government’s female children have been declared all pass. All children in the state have been declared pass for the effects of the corona. A statement from the state Department of Mass Education said, However, children from ninth to tenth grade have been declared pass on conditions. As per the conditions, they have been informed that they will be passed based on the number on the half-yearly test. The test that can’t be done will be passed on the basis of half-yearly test.