Give food to the migrant workers: Supreme Court 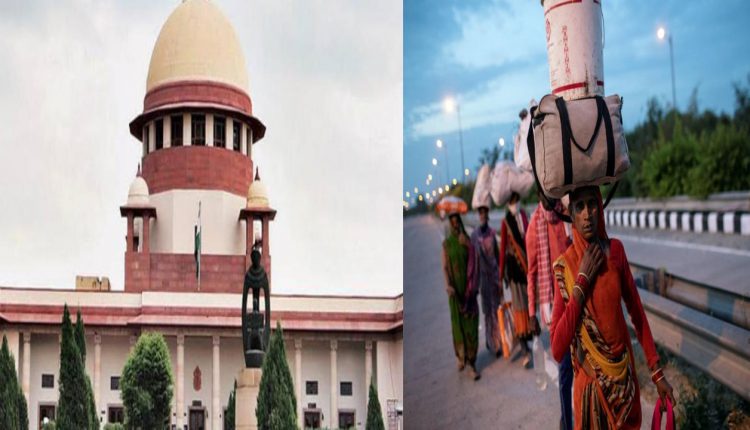 New Delhi: Workers are trapped in various states due to the lockdown. However, they are now returning to their home states due to the fourth phase of the lockdown. Who is walking and who is riding a bicycle. Also some are back in the truck? They are facing various hardships. That is why the Supreme Court today delivered a major verdict in view of the plight of the workers. The Supreme Court has ordered the immediate release of food to migrant workers. They have also ordered train and bus fares to be waived. Besides the Supreme Court has also directed the states concerned to provide immediate shelter, food and other ancillary facilities to them. Railways has been instructed to provide food for workers returning by train. The Supreme Court has also ordered the provision of food and drink inside the train.

The Supreme Court has asked the state to make all arrangements for the manner in which the workers have gone. However, the court ruled in favor of the returnees their decomposition, which appears to be troubled. The migrant workers are not getting food, water while travelling. The next hearing of this matter will be on 5th June.