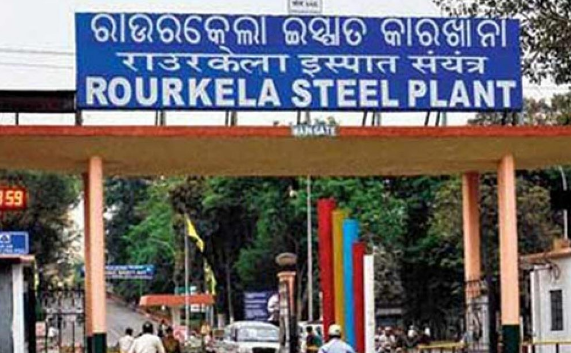 Bhubaneswar : At any rate four woerkers kicked the bucket on Wednesday and a couple of others became sick subsequent to breathing in a harmful gas spilled from a unit at Rourkela Steel Plant (RSP) of the state-run SAIL in Odisha. The setback occurred at the Coal Chemical Department of the RSP toward the beginning of the day, when a sum of 10 laborers were on the work .

As per reports, the four were authoritative workers drawn in by a privately owned business. The four workers passed on because of outflow of carbon monoxide gas from the unit.

They were admitted to the ICU of the Ispat General Hospital (IGH) where they kicked the bucket and a couple of others are being treated in the RSP dispensary.
The RSP specialists have requested a significant level test into the setback.