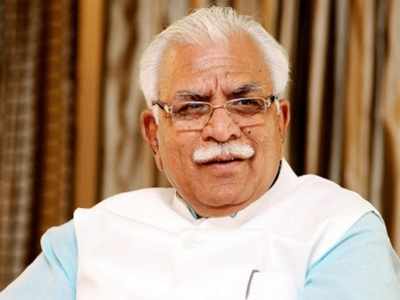 New Delhi: Haryana Chief Minister Manoharlal Khattar has been infected with Corona . After his report came positive, he let the information by a tweet. That’s why he suggested that anyone who came in contact with him be tested. Notably, corona is now continuing across the country. Corona captures everyone from children to the elderly. The plague left no one behind. One by one, the corona is devouring. The number of coronary deaths in the country has risen to 57,542. In the last 24 hours, 836 cases of death have been reported, while 61,408 new cases have been identified. Similarly, the number of infected people in the country has increased to 31,0634873.