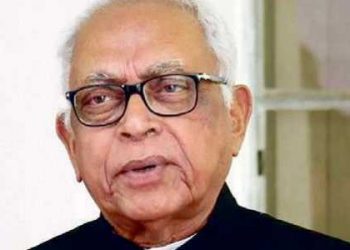 Balangir, – The undivided KBK region is financially weaker than other parts of the state. The then central government had formulated a KBK plan to balance it with other parts of the state. The main goal of the KBK was to develop the region’s overall development, including social, economic and cultural development, as well as the region’s education, health and transportation infrastructure. But now it seems that the people of the area are not getting any benefit from the scheme. Narasingh Mishra, a legislator from Balangir and a leader of the Congress legislature, said in a press statement that health care was slowly moving away from the people in the area. He said the health care system in the four undivided KBK districts was run by God. With more than 100 vacancies in each district, the number of vacancies is just one

On paper Which, of course, made the video an overnight sensation. For example, at a meeting of the Patient Welfare Committee held at Chudapalli Group Health Center in Balangir block yesterday, it was revealed that only a doctor was present when no doctor was present at the hospital.