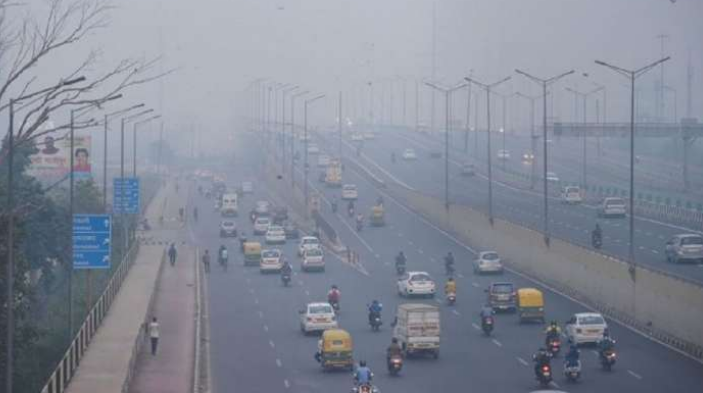 New Delhi : The air quality in Delhi improved to ‘poor people’ from ‘poor people’ class on Tuesday, the System of Air Quality and Weather Forecasting And Research said. The public capital’s by and large AQI remains at 280 said Ministry of Earth Science’s SAFAR. India Meteorological Department (IMD) Scientist RK Jenamani on Monday said that the AQI of Delhi will be in the ‘acceptable’ or ‘poor’ class up to January 02.

Following the continuous COVID-19 conditions, health specialists have encouraged individuals to avoid potential risk as respiratory sicknesses will in general deteriorate with a plunge in temperature and an ascent in pollution levels. An AQI between 0-50 is stamped acceptable, 51-100 is palatable, 101-200 is moderate, 201-300 is poor, 301-400 is poor and 401-500 is viewed as serious.

As per SAFAR gauges refreshed at 8.29 am, the greater part of the regions in the public capital including Delhi University, Lodhi Road, Mathura Road, and IIT-Delhi recorded air quality in ‘poor people’ class. Pusa Road territory has recorded Particulate Matter 10 at 189 which remains in the moderate class.