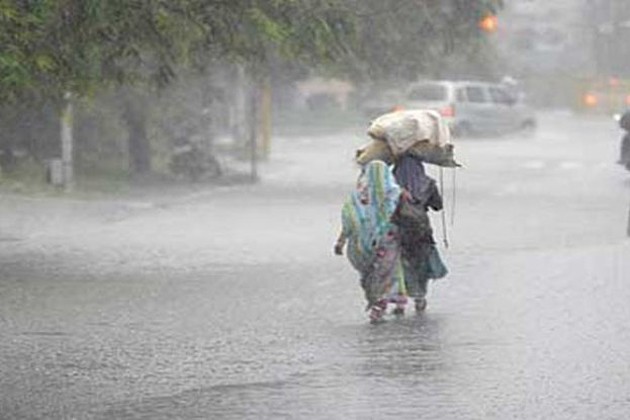 Bhubaneswar: With the corona now underway in the state, the burden of light rains has become another problem. Heavy to very heavy rainfall is expected, especially in the coastal, northwestern and inland areas. In other areas, there may be light to moderate rainfall. RK Jenamani, a meteorologist from the Indian Meteorological Department, made the assessment of the low pressure created in the North Bay and adjoining areas.