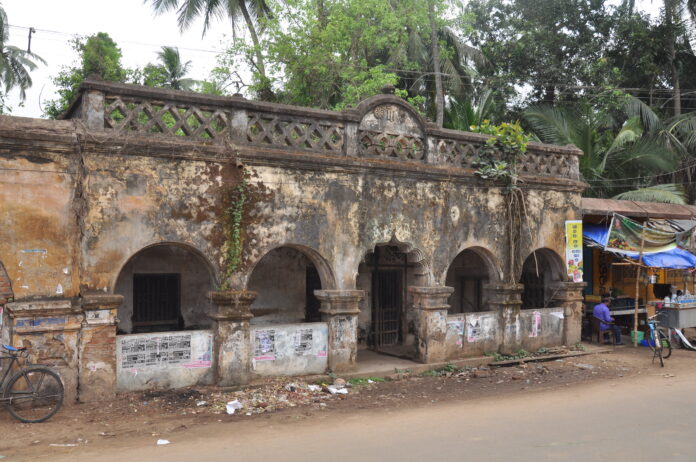 HIDDEN TREASURES OF THE MUTTS

Bhubaneswar: The recent hullaballoo over the discovery of another set of silver ingots buried under the Emar Mutt at Puri created a lot of speculation. Earlier, in 2011, 522 silver ingots worth nearly 100 crores were recovered from a walled-up room. The Mahant was arrested and served some time in jail.

The discovery of such a hoard should have culminated in a detailed survey of any further hoards, buried or secreted in someplace. I had written to the authorities and had requested the permission of the Court to examine the ingots. Each of the ingots has got proof and assay markings which can reveal their origin and date. They have been kept in the Police armoury at Puri since the last ten years. The authorities have been treating the silver ingots as the recovery of some illegal hoard. Surprisingly till date, the charge sheet of the recovered silver has not yet been submitted to the Court and the case still hangs in limbo. 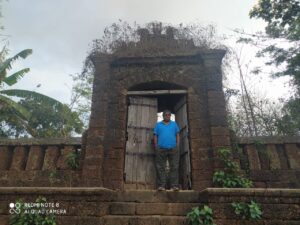 In my research on the Great Orissa Famine of 1866, the Na’Anka Durbhikshya, I had got conclusive evidence that the bullion was part of the payment made by the British authorities to various Mutts for rice purchased from them during the famine years. The Emar Mutt was among the biggest landowners of the period and had overflowing granaries. When the British administration wanted to buy the stocks for relief kitchens, the Mutt heads had refused payment in coinage but instead wanted to be paid in bullion. I have found various documents which confirm that the mutts were selling a major part of their stocks for the relief kitchens that had been set up by the authorities.  I have written in detail about this in my book “Great Orissa Famine of 1866: Na’Anka Durbhikshya,” which was released in 2017. This treasure is the legitimate property of the Mutt.

What has been forgotten and overlooked is that the Emar Mutt had many branches all over the state, and was the fountainhead of many smaller Mutts. Among the many smaller branches in different places, the Emar Mutts at Sakhigopal and the Old Town of Bhubaneswar stand apart due to their historical importance.

HIDDEN TREASURES OF THE MUTTS

The Building at Sakhigopal was made sometime during the 1850s, the one at Bhubaneswar even earlier. Like in Puri, these Mutts too performed many ritual services to the respective temples. These included providing flowers, tulsi, and fruits for the daily prasad. The mutts had its own orchard and gardens, which had hundreds of coconut trees. A thick grove of coconut trees surrounded the building on three sides.

The Sakhigopal Mutt is a square building with six rooms, the verandah in the front had four arches and one arched entrance. The one at Bhubaneswar is spread on a two-acre plot on the west of the Bindusagar. It is a protected monument under the State Archaeology. The symbols of Vishnu are depicted at the entrance of both the mutts; the Sankha, Chakra, and the Padma are inscribed under the flag post. The one at Sakhigopal is abandoned, but the Bhubaneswar Mutt is occupied by four families who have been living here since ages. Even though years of neglect have rendered the buildings unsafe, they are still in their original state. No alteration has been done to the original structures and these monuments can be restored with proper conservation. What is important is that proper surveys should be made in both these places for buried treasures. There is every chance that silver ingots may be buried in both these places too. 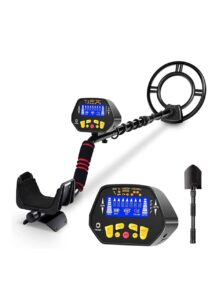 The Suka Sari complex is now being surveyed by Ground Penetrating Radar; this should be extended to both the mutts. In 2008, I was assisting a young lady scholar in her research on the Mutts of Puri. Many of these mutts were a no-go area for women, so I used to collect the information in the questionnaire sheet. I recollect that one of the parameters in the datasheet was on the treasures of the Mutts. I clearly recollect asking the Emar Mutt Mahant if there was any “Gupt Dhan” of the Mutt, he has laughed cynically and said that they were paupers.

A hand held ground metal detector can easily detect the presence of any metallic object even till five meters under the ground surface. This should be immediately undertaken by the authorities.