Home Politics How long the Chief Minister will be silent on women's protection: BJP
Politics

How long the Chief Minister will be silent on women’s protection: BJP 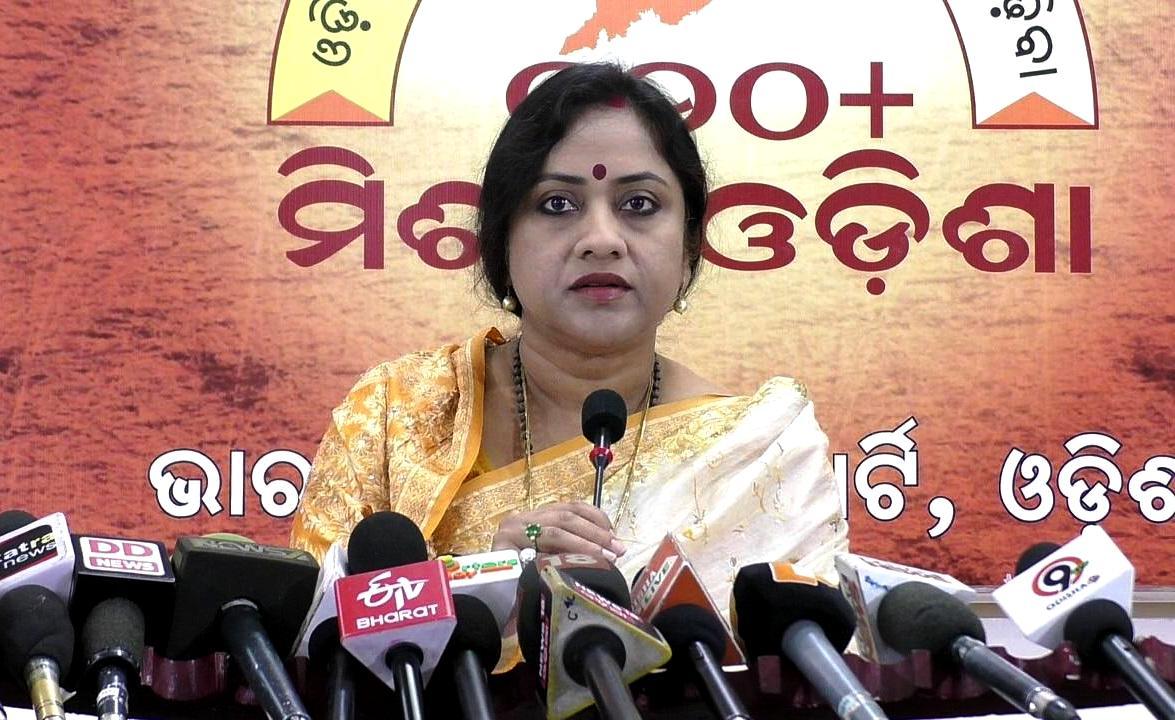 Bhubaneswar: Women are vulnerable in the state. Violence against women and minors is on the rise every day. Especially in the last few months, there will be abuses against indigenous minors and murder.”It simply came to our notice then. On July 20, some ambassadors from Koraput district Kotpada block Chitra panchayat of Bagchuan village visited this 2 days after the incident. Despite this, police have so far failed to apprehend the culprits. Law and order situation is not good in the state. Not only this, with the help of the ruling party in many cases under  ressure or the perpetrators are not being punished for their involvement in the ruling party. On the other hand, the head of the home department is a woman, BJP state general secretary Dr Lekhshree Samant Singhar asked why the Chief Minister was silent on security and questioned.

“It is a state of security for women and minors in the state,” he said to the government. But here, the Chief Minister, the Minister for Women and Child Development, and the Bila Commission are all his own. Every day women’s dignity is being looted. Because the people’s representatives have no role and bureaucracy in the state. They too, are not taking any concrete steps towards women’s safety. And because of the silence, criminals are active here and openly commit crimes against women and minors.

The incompetence of the state government is clear. Being raped as a tribal girl in the state is now a curse. Evidence of covering up the perpetrators has come to the forefront. Such inhumane and unexpected event. “Only the chief minister is responsible for this,” he said. Police immediately arrested the culprit under the SC ST Actocity and Pokso Act in the 4th case.

The district administration has demanded immediate compensation from the victims’ families. Women’s safety is in the direction. The state BJP is against the government if the state government does not take any further steps, Dr. Samant Singh warned.