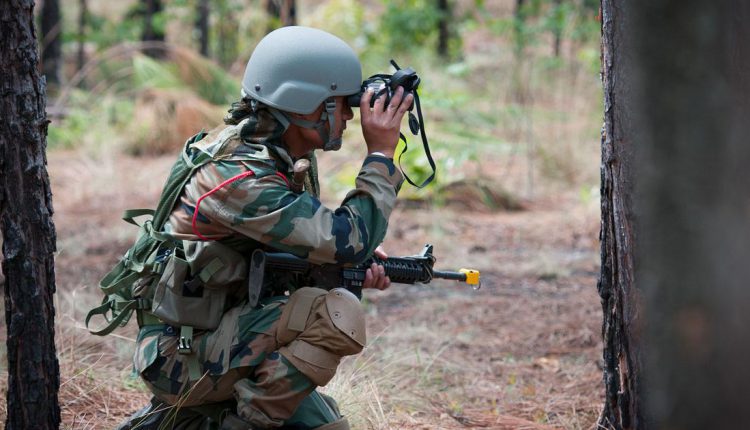 Two unidentified fear based oppressors were killed in an experience with security powers in Shopian region of Jammu and Kashmir today, a police official said.

Security powers dispatched a cordon-and-search activity in the Chakura zone of Shopian region following data about the presence of fear based oppressors there, he said. He said the pursuit activity transformed into an experience after fear mongers started shooting at security powers’ positions. He said the two psychological militants have been slaughtered in the activity. The character and gathering alliance of the killed fear based oppressors were being learned.

New Delhi: Google for India 'Ladies Will' occasion: Sundar Pichai vows $25mn, In an offer to help the financial strengthening of ladies in India,...
Read more