In front of Assembly, man tries to stab mother 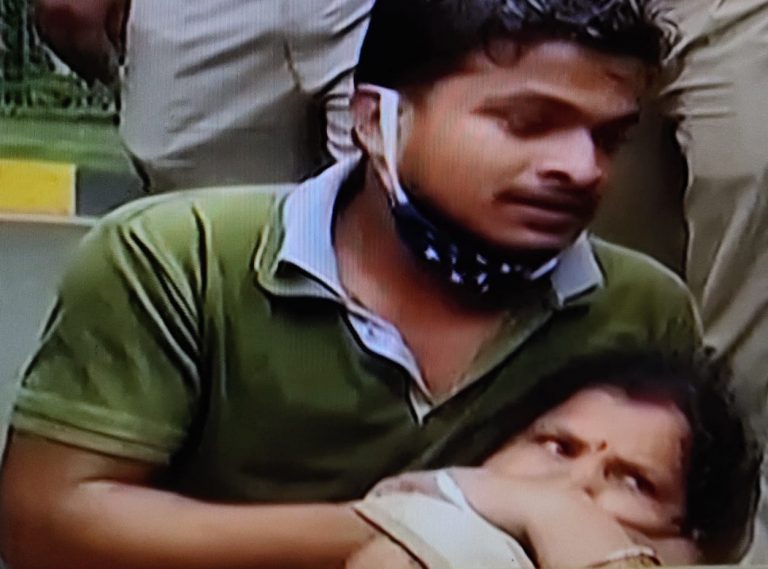 A man took steps to kill his mom by cutting her throat before the Odisha Assembly today while the meeting was on. Police work force presented there had the option on overwhelm him.

Sudhansu Sarangi, Police commissioner said the man from Nayagarh area was taking his mom to a medical clinic when, out of nowhere, he pulled out a blade and endeavored to cut her simply outside the security ring of the Assembly. Keeping her at blade point, the man held a few flyers and expressed names of certain clergymen and political pioneers, asserting defilement.

“While the specific explanation for the assault is yet to be discovered, the mother asserted that the man, in his 30s, has emotional wellness issues. Cops securely protected the mother while the man is being sent to the psychiatry branch of SCB Medical College and Hospital in Cuttack. There has been no security break,” said Sarangi. Nonetheless, vehicular development close to the Assembly was disturbed for some time because of the episode.