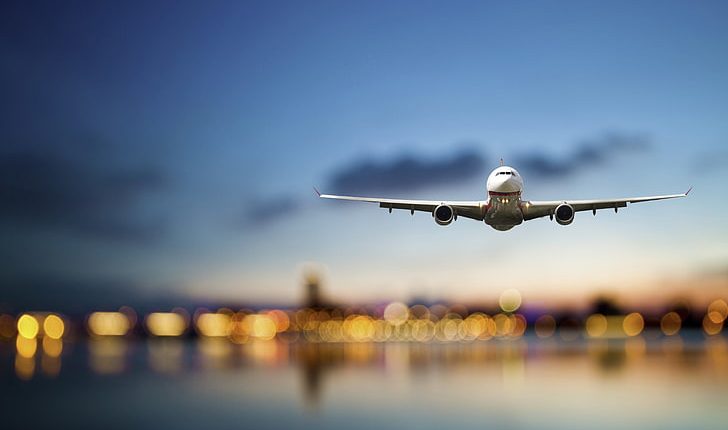 New Delhi: The fifth phase of the Bande Bharat Mission will begin tomorrow, August 1. Work will resume to bring back Indians trapped abroad. The mission will continue until August 31. A total of 42 aircraft will be deployed. This includes 72 international flights and 100 domestic flights. At this stage, it is planned to repatriate Indians from two countries. These include the United States, the United Kingdom, Germany, France, Australia, New Zealand, Malaysia, the Philippines, Singapore, Bangladesh, Myanmar, Thailand, China, Israel, Canada and Kargas. These aircraft will fly to 21 different airports in India. Civil Aviation Minister Hardhik Singh Puri had earlier informed that a total of 130,000 Indians trapped abroad at this stage would be repatriated. This time around, as before, the Indians, who are in trouble, will be given priority.