Home Politics In the Bihar Assembly elections, there are 6 candidates for the post...
Politics

In the Bihar Assembly elections, there are 6 candidates for the post of Chief Minister 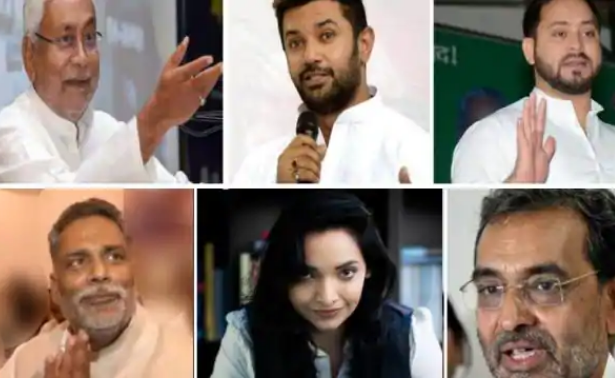 Bihar: This time, not only the number of candidates in the Bihar elections, but also the number of candidates for the post of Chief Minister. This time there are 4 candidates for the CM post. The NDA, a joint platform of the JDU, BJP, Hum and VVIP, has once again declared Chief Minister Nitish Kumar the chief minister’s mouthpiece. However, the RJD, the Congress, and the lower house of the Left have changed their minds this time around.