Home Politics In the time of corona, the increase in oil price is a...
Politics

In the time of corona, the increase in oil price is a burden for common people: Niranjan Patnaik 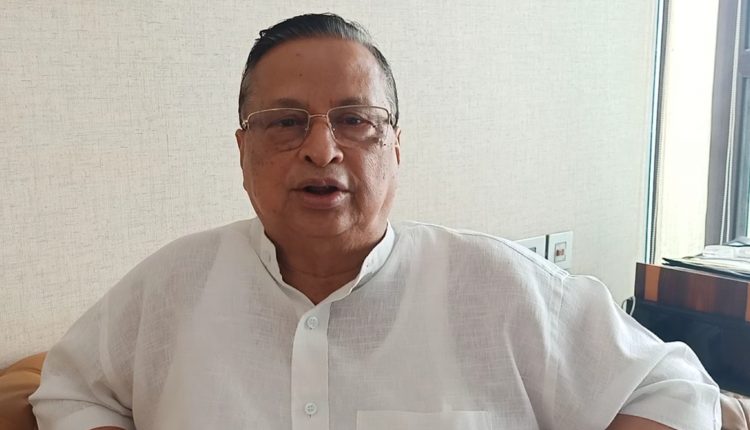 Bhubaneswar: The Union Finance Minister has been announcing the package every day. Reviewing it will show that this package is a way to rob everyone. Provincial Congress Committee President Niranjan Patnaik said in a press statement today that the looting was not going to take place at noon.