Home World In United States, these many children affected with corona
World

In United States, these many children affected with corona 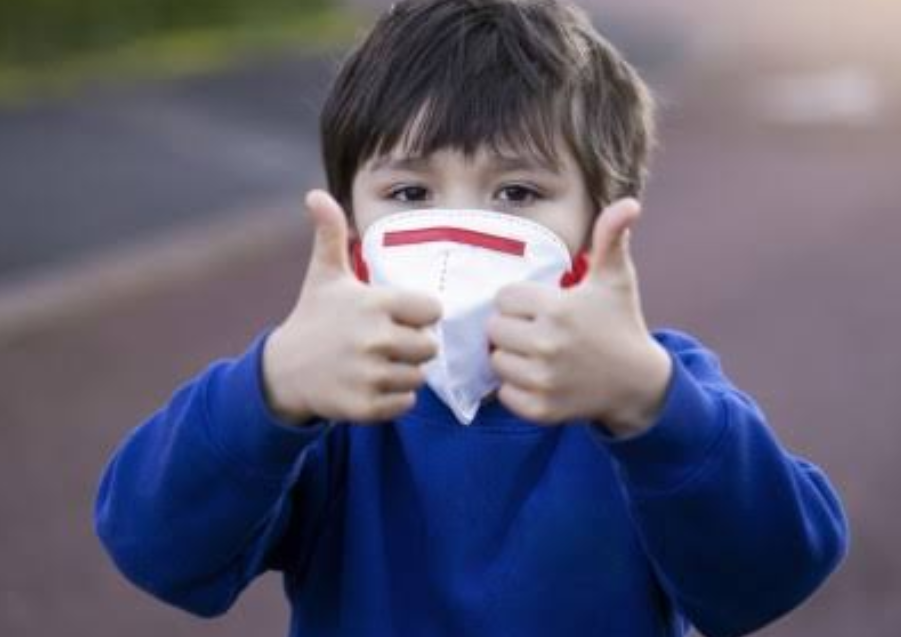 New Delhi: Plans are afoot to open schools and colleges in many countries amid the corona crisis. In the last 15 days of July, 97,000 children have been infected in the United States. This is according to a report by the American Academy of Pediatrics.

According to the report, about 5 million people in the United States are infected with the corona disease. Of those, about 3,38,000 are children. Many experts are questioning the reopening of the school. In July alone, about 25 babies died in the United States.