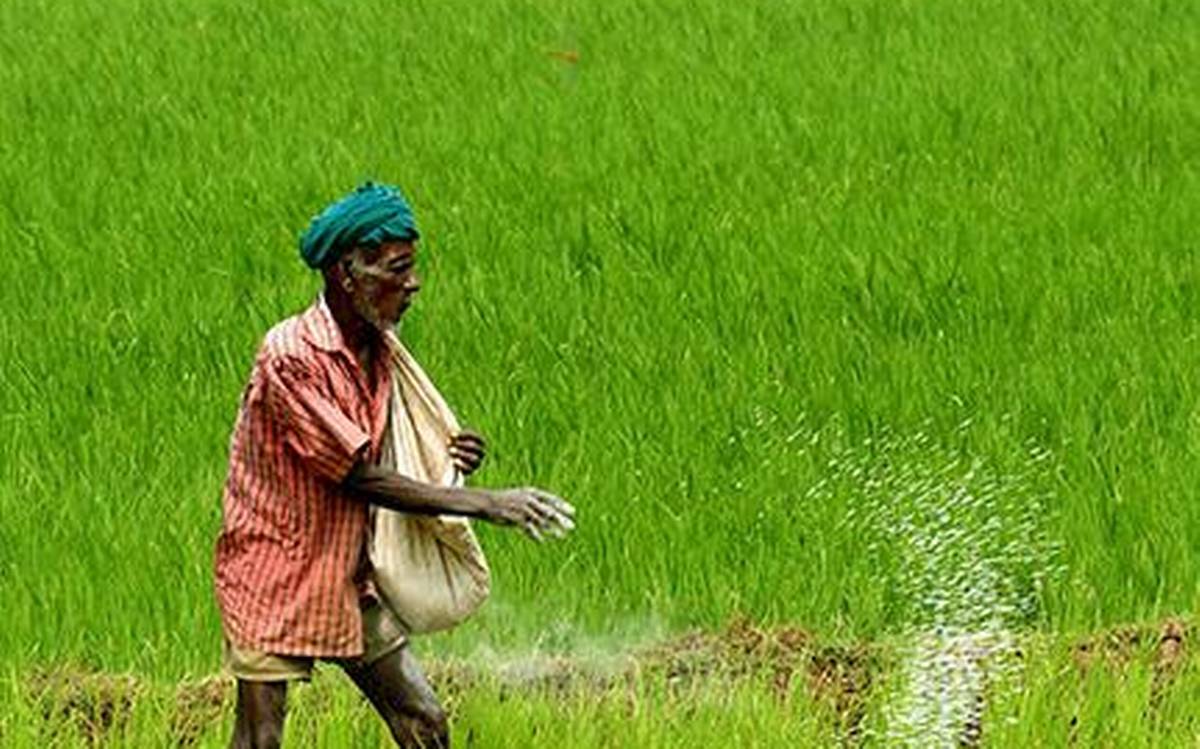 The next Indian Farmers’ Protest is scheduled for the onset of the sifting season on August 1st. This protest is against the three new farm acts recently passed by the Indian Government. The government has passed the farm-related bills to protect the Indian economy from external factors like increasing import duties, the introduction of the Goods and Services Tax (GST), an increase in railway fares, etc. This will only push up the inflation to the tune of 200% or more in a few months.

All these problems are being imposed on the poor farmer. The farmers are in deep debt. They have been forced to take this drastic step by the Indian authorities. However, they have not been consulted on the issue. The main reason for this is that the main agricultural-producing country of India is India, which itself is run through economy of indirect taxes and indirect barriers. It will be unfair to expect the powers that be to compensate the loss incurred on the Indian Farmers when they pass the indirect taxes or other fiscal barriers.

The indirect barriers are not the basic problem. These are mainly due to excessive exploitation of the agricultural lands by the powerful and multinational corporate. The overall income of the common man is going down day-by-day because of this. But still, the present government is unable to handle this critical situation. This is the main reason for farmer’s agitation.

How did this crisis happen? There was never any intention of the government to disturb the already difficult economic situation of the people. However, the sudden fiscal imbalance occurred. This led to a rise in import costs, inflation and a fall in the value of the Indian currency. To manage the situation, the fiscal policy has been changed suddenly without consultations with the markets.

This has been a heavy blow for the farmers all over the country. The farmers do not have financial means to finance their daily needs or purchase necessary commodities. They are also worried about the long-term consequences of the direct tax. Many of them are worried that they will land up in even more trouble when the fiscal balance starts improving. The federal and state governments must take immediate action and provide concrete support to the Indian Farmers in this strike.

If they don’t do so, the situation may turn more chaotic. The fall of the fiscal balance will bring down the growth rate of the economy and there will be a situation of fiscal imbalance again. The only way out is for the federal and state governments to resume normal business practices. At least they can save face for some time until things get better.