Home Politics Inform the people of the state about the financial situation of the...
Politics 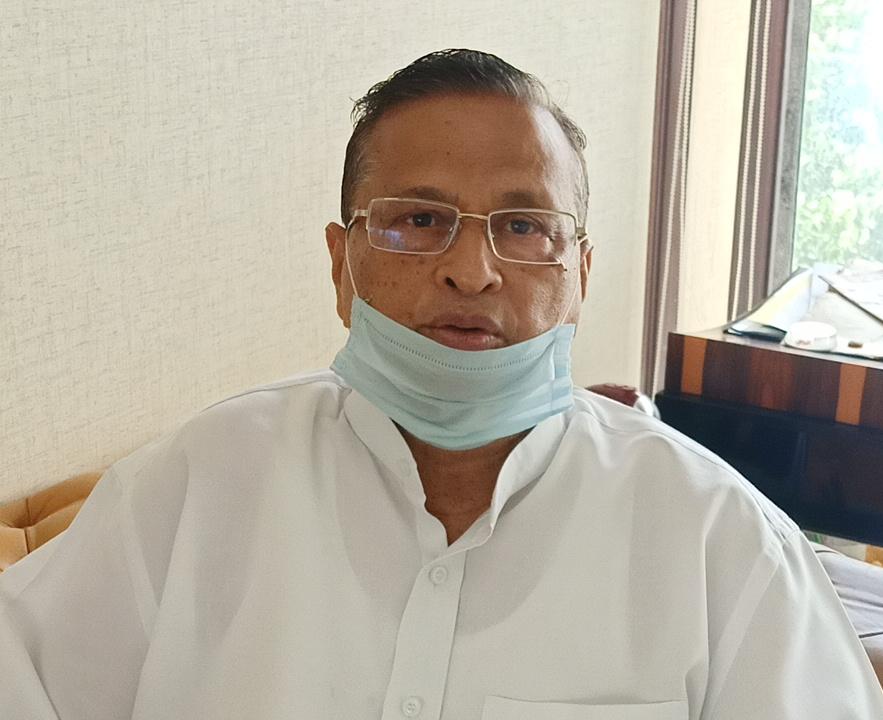 Bhubaneswar – Today, the Pradesh Congress President Niranjan Patnaik has called on the Chief Minister to brief the people of the state on the current financial situation in the state through a press conference.

Of the various financial cuts that the state government has imposed in the name of economic discipline over Covid, it is doubtful that the current financial situation in the state is good. However, the incumbent chief minister, who has been in power for 20 years, has always claimed to have strengthened the state’s economy. It would be a mistake to think that financial disclosure will only lead to the closure of the government-appointed process. The state government has launched the “Kalia Yojana” to raise money from emergency water and has now added it to the Central Kishan Sanmana Yojana due to water shortages due to the delayed elections. Cakes and LED balls are like batting. Due to its popularity and the election-centric plan, the state of the economy is in shambles today, and the state is in a state of financial turmoil.

Mr. Patnaik, in his constructive advice to the state government, said:

Mr. Patnaik is hopeful that the government will take the issues seriously and pay any attention to them.