Information of 5 corona patients of Balasore has come 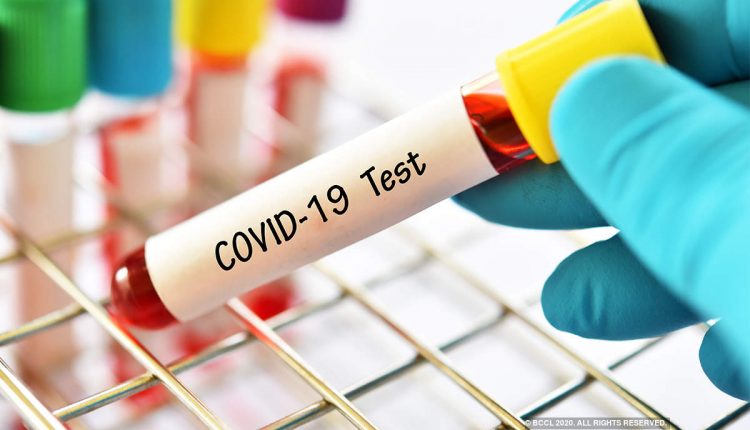 Bhubaneswar: The state government has released information about 5 corona patients. The 5 corona victims are said to be relatives of older patients. Among the 5 corona victims were 2 women and 3 men. One woman is 34 years old, while the other woman is 38 years old. Among the 3 men, one is 12 year old boy, one is 26 years and the other is 34 years old. This was reported by the State Department of Information and Public Relations. The total number of corona patients in Balasore district is reached to 8. Yesterday two corona patients were identified in Balasore district. Among them one 2 and half year old girl is there. At present, the total number of corona patients in the state has rose to 79. Of those 24 have recovered, one has died and 53 are under treatment. So far, there have been 11,748 tests in the state. Apart from that 4861 samples have been tested for rapid antibodies.