Is Anup Jalota married to Bigg Boss 12 contestant Jasleen Matharu? Here’s what you need to know 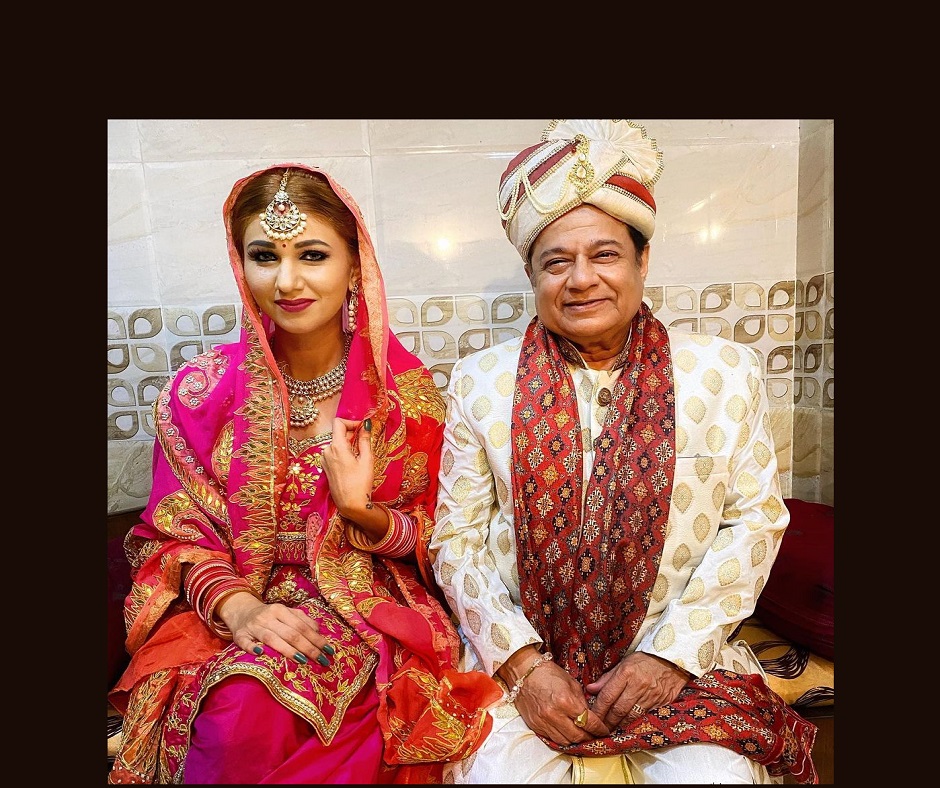 According to Vishvas News, Jagran New Media’s fact-checking website, the viral photo is from the sets of Anup Jalota and Jasleen Matharu’s upcoming film. The picture was shared by Jasleen Matharu on her Instagram page in which she didn’t write anything in the caption which misled netizens.
Vishvas News also contacted Anup Jalota who said that the picture is from their upcoming film “Wo meri student hai” which will be released in February next year.

“In one of the scenes, I do Kanyadaan of Jasleen. As the bride’s father also wears turban during the wedding so I am also wearing it. The bride’s father and Groom’s father all wear a turban. People have just started cooking up stories about the photograph. The claim with the viral post is fake. The film is almost ready and will get released in February next year,” Jalota told Vishvas News.