Home Entertainment Is Bharti Singh no more a part of The Kapil Sharma Show...
Entertainment

Is Bharti Singh no more a part of The Kapil Sharma Show after drug row? Here’s what Kiku Sharda has to say 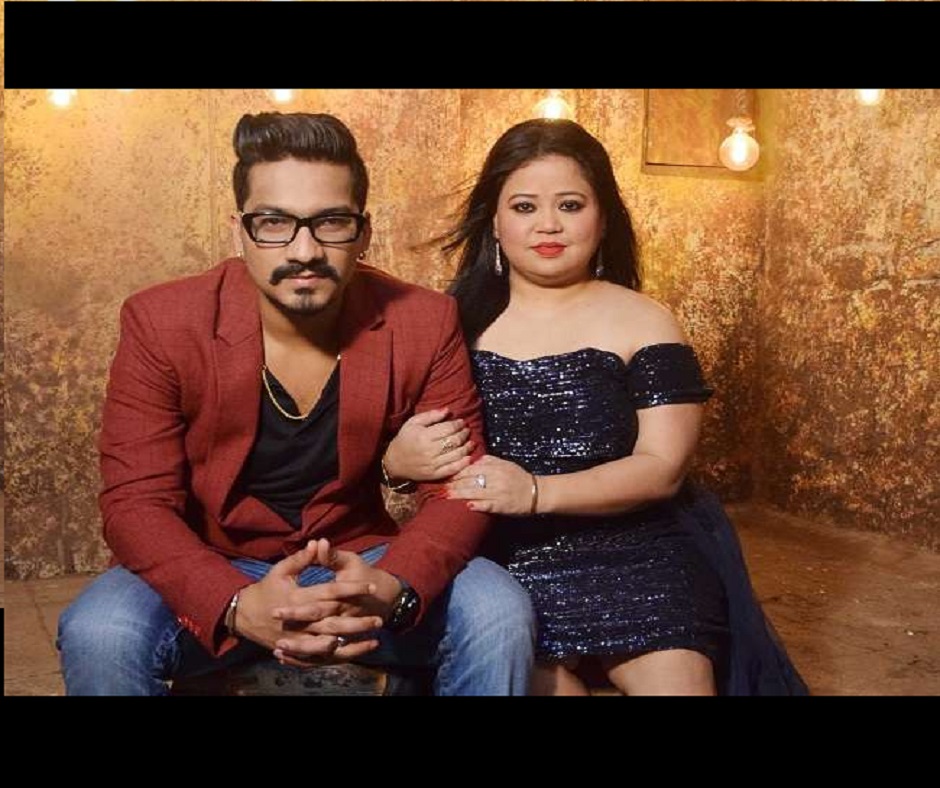 Is Bharti Singh no more a part of The Kapil Sharma Show after drug row? Here’s what Kiku Sharda has to say
New Delhi| Jagran Entertainment Desk: Bharti Singh, who came under the radar of Narcotics Control Bureau (NCB) has now been granted bail and soon after, the reports of her being out of The Kapil Sharma show is doing rounds. The reports also suggest that she did not even appear on the sets for the shooting of the upcoming episodes that has fuelled the rumours even more.

Kiku Sharda told ETimes that, “We shot yesterday, and she wasn’t there at the shoot. But that’s quite normal as she doesn’t shoot with us for every episode.”

He further said, “In fact, I haven’t heard of any talk of her not being a part of the show. She just wasn’t there yesterday at the shoot and that’s about it.”
The report also says that the makers of the Kapil Sharma show wants Bharti to be out of the show and Kapil Sharma is against the decision.

For the unknown, Bharti Singh and her husband Haarsh Limbachiya were arrested by NCB for the possession of cannabis on November 22 and they were sent to judicial custody till December 4 by a Mumbai Court. Bharti was held on November 21 and Haarsh was held on the next day,

The NCB raided Bharti’s production office and house and they recovered 86.5 grams of ganja (cannabis) from both places.

On the other hand, there were also reports doing rounds that suggested that Bharti has resumed work soon after she was granted bail and she shot with Krushna Abhishek on The Kapil Sharma Show. Bharti has played several roles on the comedy show like Kammo Bua, Guiddu and Titli Yadav.