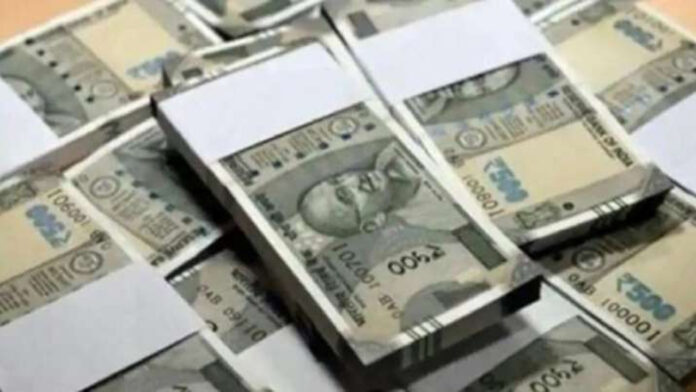 New Delhi: IT dept identifies Rs 700 cr tax avoidance after attacks, The Income Tax Department on Wednesday professed to have identified tax avoidance of about ₹ 700 crore after it assaulted two land designers situated in Hyderabad as of late.

Money adding up to ₹ 11.88 crore and adornments worth ₹ 1.93 crore were likewise seized during the activity against the gatherings situated in and around Yadagirigutta, a suburb of Telangana’s capital city, the Central Board of Direct Taxes (CBDT) said.

The substances looked are into plot adventures just as the development of lofts, it said in a proclamation.

“Throughout the hunt tasks, many implicating records, manually written books, arrangements, among others, demonstrating unaccounted money exchange were seized.

“The information was likewise recuperated from a specific programming application just as from other electronic devices,” the CBDT asserted.

It said the gatherings were discovered to be tolerating money far beyond the enrolled esteem and such unaccounted money was utilized for on-cash instalment for acquisition of land and other coincidental business consumption.

“The hunt has brought about the location of implicating confirmations identifying with unaccounted money receipts to the tune of ₹ 700 crores throughout the previous six years, the pay of which is available in the possession of the executing parties,” it added.