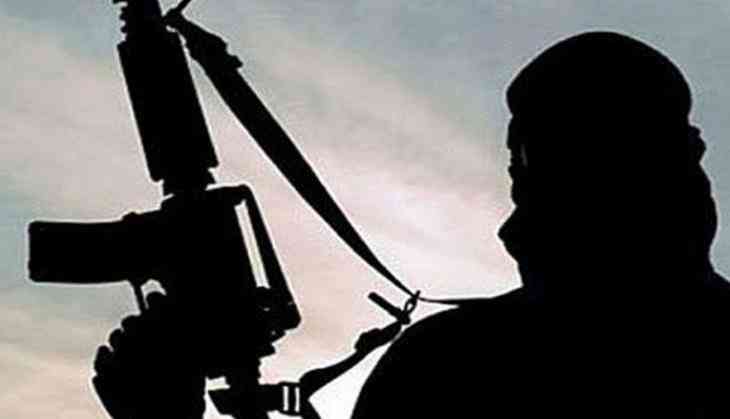 Four terrorists, who were neutralized in an encounter with the security forces in Nag Rota on Thursday, are likely from the United Nations-designated terror group Jadish-e-Mohammed (Jemma), sources said.

“These terrorists used old modus operandi and had recently infiltrated the Indian side. An investigation is underway,” they added.

The encounter between terrorists and security forces broke out in the early hours of Thursday near Ban Toll Plaza in the Nag Rota area of Jammu district here police constable sustained injuries during the gunfight with the terrorists, the Inspector General of Police (IGP), Jammu tweeted. The area is being sanitized and security has been tightened.

According to officials, the Jammu-Srinagar national highway was closed in view of the encounter.