Home Odisha Jajpur Road railway station has been demanded not to be the residence...
Odisha 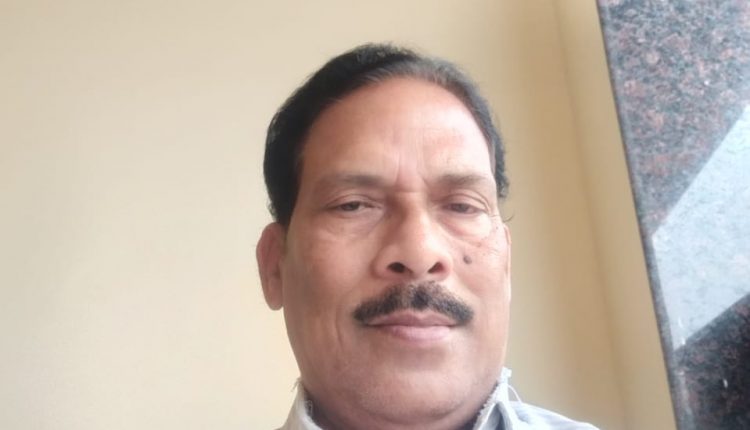 Jajpur (Abhimanyu Mishra): The district administration has arranged for the return of migrant workers from the various states to the Jajpur Road railway station and their stay at various quarentine centers there to repatriate corona. Byasnagar municipality has seven centers. The district administration has set up 17 districts in Kandhamal, Sambalpur, Kalahandi, Balangir, Nuapada, Rayagada, Baleshwar, Kendujhar, Kendrapara, Bhadrak and West Bengal. As a result, thousands of migrants have been evacuated, resulting in frequent shutdowns and 144 regulation across the region. As a result, the city is facing the problem of residents.

Prominent labor leader Vidyadhar Mohanty has demanded the district administration to find a lasting solution to the problem. He demanded that the small railway station not be made the main railway station in Odisha and that the expatriates be relocated to a nearby railway station at a distance of 400 km from their destination. Residents of Kendujhar, Kamaksha Nagar and Kendrapara’s Ashik area, including the entire Jajpur district, depend on the station. From here, Mr. Mohanty drew the attention of the district administration to send them to their own quarantine Center.