Jamia shooter was a teenager 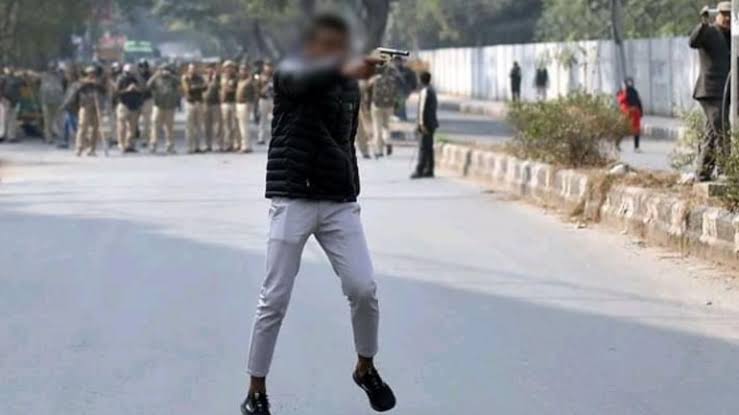 The episode, caught in emotional pictures on Thursday, was the first run through a non military personnel had started shooting at dissidents in the capital, raising apprehensions that more individuals would go rogue as now and again dangerous fights rock the nation. The 17-year-old kid left his home in a little north Indian town on Thursday morning in the wake of advising his granddad he was going to class. Rather he dismissed up 80 km in New Delhi, where he pulled out a firearm and fired an enemy of government dissident.

The Citizenship Amendment Act (CAA) acquired by the BJP government that most optimized plans of attack Indian citizenship for non-Muslim minorities from three neighboring nations has isolated assessment, with the Hindus and Muslims regularly taking rival sides. Relatives, neighbors, and a school official in Jewar portrayed the kid – who can’t be named under adolescence law since he is under 18 – as peaceful and standard. His demonstration of brutality shocked them. In web based life posts and discussions with certain schoolmates, he talked about reestablishing Hindu pride and communicated appreciation for a conservative lobbyist whom police have blamed for instigating brutality. “He needed to get things done for Hindus, he had that in his heart,” cohort Shivam told Reuters, giving just his first name. “For quite a long time, he had said he would accomplish something significant.”

Reuters has not had the option to set up how the kid arranged the assault outside Delhi’s Jamia Millia Islamia college or how he gained the simple firearm. He discharged a solitary gave, injuring a nonconformist in the hand.