Home Politics Letter to Naveen from Niranjan: 30 trains needed to bring back the...
Politics

Letter to Naveen from Niranjan: 30 trains needed to bring back the migrant Odiyas 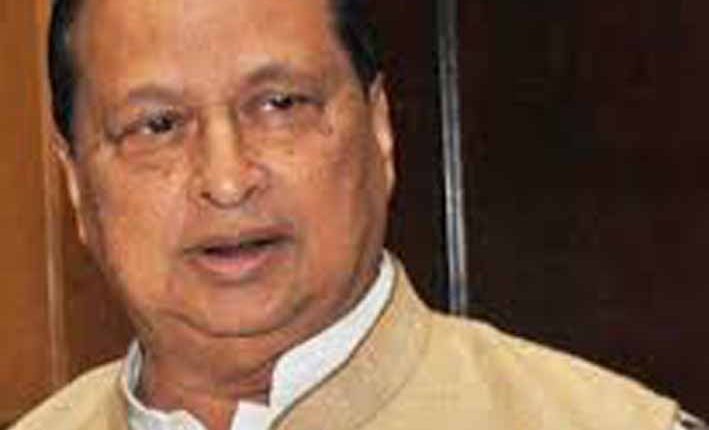 Bhubaneswar: Many migrant workers in Odisha are stranded in the cities where they work and have no means of living or returning home. They have been hit hardest by a nationwide lockdown since March 24 this year. Thousands of images of them being stranded in various transit areas, such as bus stops and railway stations, or trying to return home on foot, have come to our attention, shaking the conscience of the entire country. It will take at least six months for all the migrant workers to be repatriated, as there are currently five to seven trains being deployed to repatriate these migrant workers. To speed up the process, state Congress president Niranjan Patnaik is writing to Odisha Chief Minister Naveen Patnaik to take steps to run at least 30 trains daily from Odisha.

In it, PCC president Shri Patnaik pointed out that he had already drawn the attention of the Chief Minister to the issue of migrant workers. Now there is a need to bring them back as soon as possible. The Hon’ble Prime Minister, the Union Finance Minister and the Railway Minister have already written to the states directing them to state how many trains are needed to bring back the migrant workers to their states. The Union Finance Minister also made it clear during his last declaration on the 17th of this month that only three hours earlier, the Indian Railways was fully capable of making 1,500 trains available from anywhere in the country. With that in mind, we need to make a blueprint to deal with the situation by considering the deplorable state of affairs for migrant workers. The Bihar government, along with Indian Railways, employs 50 workers a day. Work has begun on the train. The Uttar Pradesh government is planning to run 100 workers trains daily in collaboration with Indian Railways.

“Why can’t Odisha do that?” Niranjan has also made some proposals to the Chief Minister to resolve the situation. Among them:

+ The government is well-equipped to accommodate passengers arriving on 30 trains daily at various stations in Odisha.

+ Need to do adequate food and drinking water needs to be provided to migrant workers arriving at each station.

+ Health check-ups with increase in capacity of government dental centers for all registered migrant workers.

+ Centers need to be prepared to increase capacity. The government needs to provide enough buses to relocate migrant workers to Brantine centers in their area without delay.

Due to the frequent changes and uncertainties in the implementation of the lockdown Act, migrant workers are facing unprecedented and unsafe conditions that are threatening their livelihoods.

He is expecting that the Chief Minister will think about all these factors.