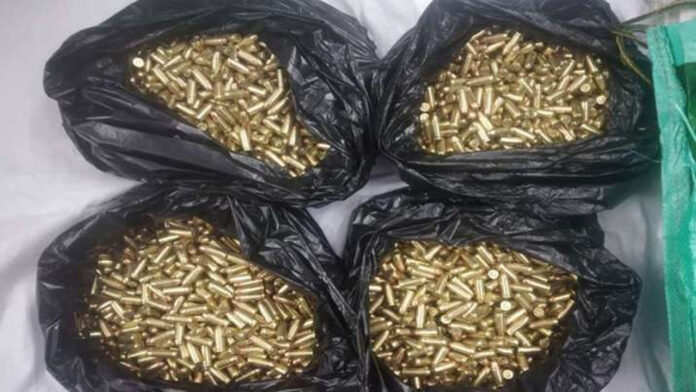 The denounced have been recognized as Ramesh Kumar, Dipanshu, Ikram, Akram, Manoj Kumar and Amit Rao, they said.

Agent Commissioner of Police (Special Cell) Sanjeev Kumar Yadav said six individuals were captured by the northern scope of Delhi Police’s Special Cell and 4,500 live cartridges were seized from them.

Yadav said the primary capture for the situation was produced using the Burari territory of the city on February 14. Further examination is on, he said.