Home News Lockdown is not lifting after 17th: Modi
News

Lockdown is not lifting after 17th: Modi 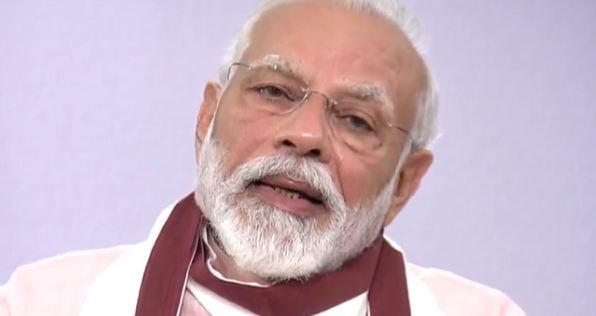 We have never seen or heard of such a situation before. One virus has shaken the world. But we will not lose, break or fall behind. “We have to live and move forward,” Modi said. We are not born to lose, to be broken, to be disappointed. Not a single PPE kit was made in the country before. Very few N-95 masks were in our country. Modi also announced a financial package and launched a self-sufficient India campaign. However, it has announced a Rs 20 lakh crore package in the financial package. That’s 10 percent of India’s economy. The Rs 20 lakh crore package will strengthen India by 2020. This is only possible through self-confidence and determination.