Lockdown should increase for one more month: Health Minister 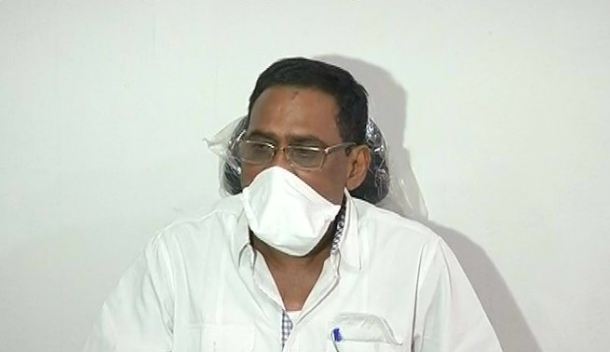 Bhubaneswar: The outbreak of coronary disease continues in India. This is the second time a lockdown has been announced in India. The expiration date is May 3. Earlier in the day, Health Minister Nab Das had given his views on the issue of Prime Minister Narendra Modi’s talks with Chief Minister Naveen Patnaik. In this regard, however, he called for a further increase in the number of lockdown days to 1 more month. “The health ministers of other states are demanding an increase, and I want that to happen,” he said. There was no policy to bring in workers from outside the state. The central government will introduce a policy on 30th. It would be better if the workers were tested there and released with a certificate. All states will follow the guidelines given by the Center. Some private hospitals, however, have been asked to allow ICMR for tests. “If the ICMR allows, we will be able to test more.” “It simply came to our notice then. We are obeying ICMR guidelines, said by Nab Das. He also said the Prime Minister is praising Odisha for fighting coronavirus.

Facebook
Twitter
Pinterest
WhatsApp
Previous articleTwo more corona patients identified in the state
Next articleThe administration should work on the identification process, not just by shutdown