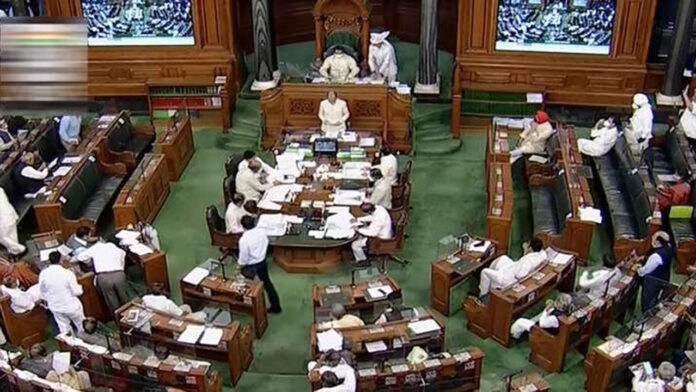 The meeting began on January 29 and was initially scheduled to end on April 8 however a few individuals had asked Speaker Om Birla to end the meeting prior as they centre around electioneering for the five congregations.

Speaker Birla had as of late contracted COVID-19 and was not going to the House.

In his perceptions prior to suspending the procedures sine bite the dust (inconclusive period), Bhartruhari Mehtab, who was in the seat, wished Birla a fast recuperation and educated individuals that the Speaker was steady.