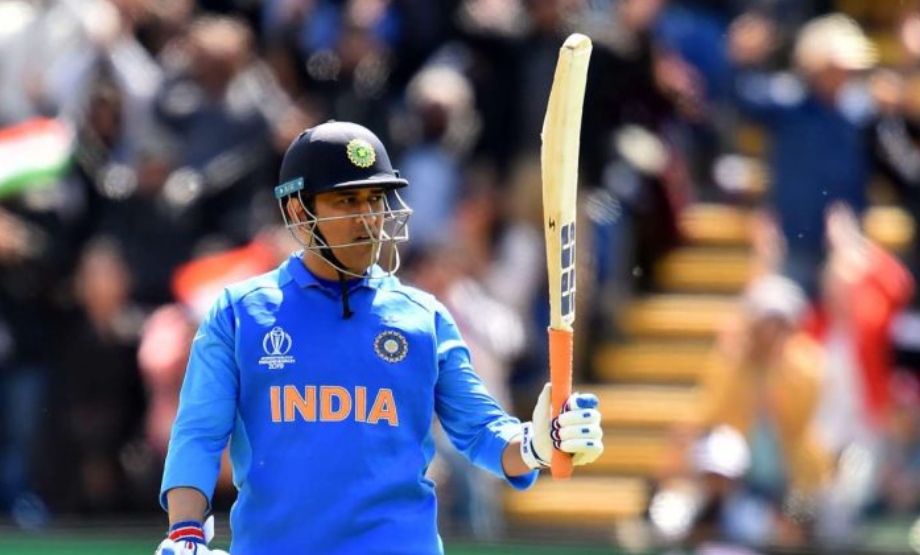 He is said to be the most successful captain of the Indian cricket team. During his tenure, India won the World Cup Cricket, the T20 World Cup, the 2013 ICC Champions Trophy, the two-time Asia Cup and number one in the Test Cricket.