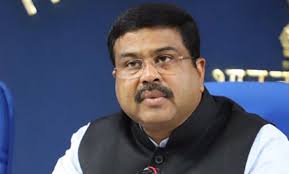 -Thanks to the Prime Minister and the Union Finance Minister

Rs 3 lakh crore has been marked for MSMEs. It has announced Rs 50,000 crore to expand MSMEs. Rs 10,000 crore has been marked for “Funds of fund”. These measures will play a key role in boosting the country’s economy and making it self-sufficient. 2,500 crore EPF has been provided for domestic workers and their employers. It will benefit about 3.67 lakh institutions and 72.22 lakh employees. He also emphasized the need to focus on trade, especially in the areas of business. Prime Minister Narendra Modi has set an example of a responsible government. “This historic step will pave the way for the development of post-corona India and help build a strong, stable and progressive India,” he said.