Man enters airport and lies before plane ready to take off 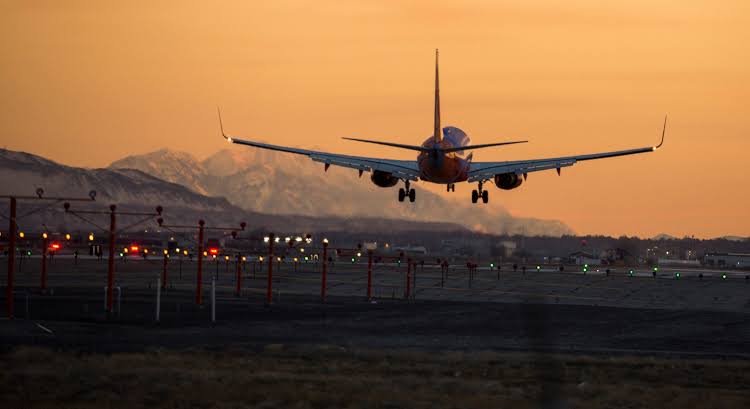 According to a CISF official, the flight needed to stop and the travelers were asked to deboard. They loaded onto the plane again after the security check. A man, who is supposedly said to be intellectually temperamental, purportedly entered Raja Bhoj Airport, Bhopal, harmed a private chopper by pelting stones and lay before a flight which was going to take off on Sunday evening. He was kept by CISF faculty, said police authorities.

A CISF official who would not like to be cited stated, “The episode occurred at about 5.45 pm. In spite of the fact that it’s yet to be built up, the man, who seems, by all accounts, to be intellectually temperamental and is in his mid 20’s, entered the air terminal from state holder side. He pelted stones on a private chopper and harmed a portion of its parts. He later lay before a private carrier’s plane which was going to take off for Jaipur. This prompted frenzy on the air terminal.”Focal Industrial Security Force (CISF) (knowledge wing) official at the air terminal, AS Chandel stated, “The man who is a non military personnel harmed a private chopper and lay before a flight. Addressing is as yet going on. We will have the option to give subtleties after some time.”

Administrator of police, Bhopal Sampat Upadhyay stated, “The CISF is yet to hand over the man to police. Our cops driving a group are at the air terminal. The minute we get the authority we will document a FIR and start examination.” He said the CISF work force on obligation took care of business and overwhelmed the charged before he could make harm the plane. Be that as it may, since the security at the air terminal was broken, the travelers were asked to deboard.