Maoists surrender to police in Malkangiri 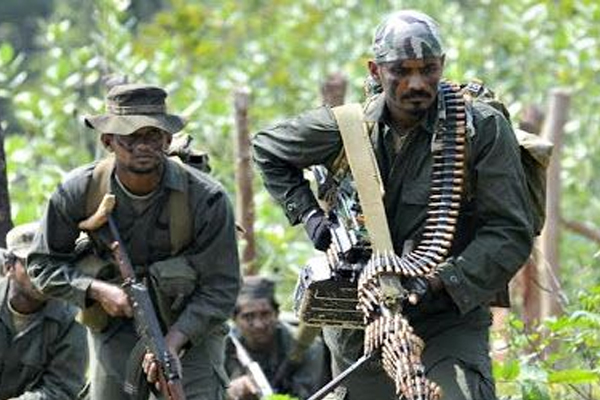 Two Maoists, including a lady unit, conveying a consolidated money compensation of Rs six lakh on their heads and needed in numerous wrongdoings, have given up before the police in Odisha’s Malkangiri area, a senior official said.

Kanna Madhi, a territory board individual from the prohibited CPI (Maoist), and Lake Punem, a lady unit hailing from neighboring Chhattisgarh, gave up before Malkangiri Superintendent of Police, Rishikesh D Khilari on Sunday saying they were baffled with blackmail and abuse of blameless individuals by the Naxals. Madhi (24), who hailed from Kalimela territory of Malkangiri region, was conveying a compensation of Rs 4 lakh on his head proclaimed by the Odisha government, the SP said. Madhi joined the prohibited association in 2013 and was a territory board of trustees part in the ‘Andhra Odisha fringe military company’ of the CPI (Maoist) and working in Malkangiri and Koraput area, the SP said.