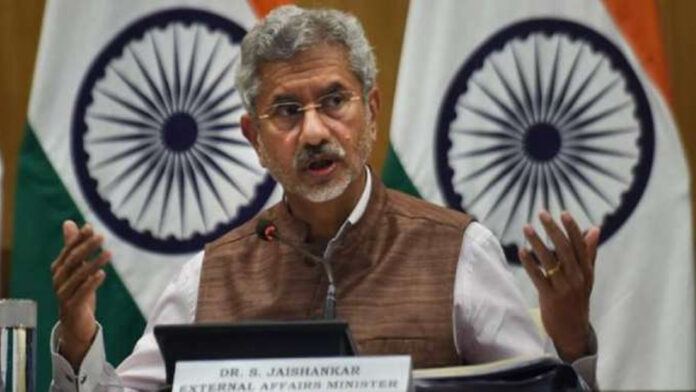 New Delhi: MEA guarantees being in steady touch with unfamiliar government offices, The Ministry of External Affairs on Sunday said it is in ceaseless touch with all unfamiliar government offices in India and reacting to their clinical requests, particularly those identified with COVID-19. MEA Spokesperson Arindam Bagchi said the reaction to clinical requests of the international safe havens included working with treatment in the clinic even as he asked all not to accumulate fundamental supplies including oxygen.

Prior, External Affairs Minister S Jaishankar hit out at Congress pioneer Jairam Ramesh after he said on Twitter that the adolescent wing of the Congress was taking care of SOS calls from unfamiliar government offices and puzzled over whether the MEA was “dozing”.

“MEA checked with the Philippines Embassy. This was a spontaneous stockpile as they had no Covid cases. Obviously for modest exposure by you know who. Parting with chambers like this when there are individuals in urgent need of oxygen is essentially horrifying,” Jaishankar tweeted.