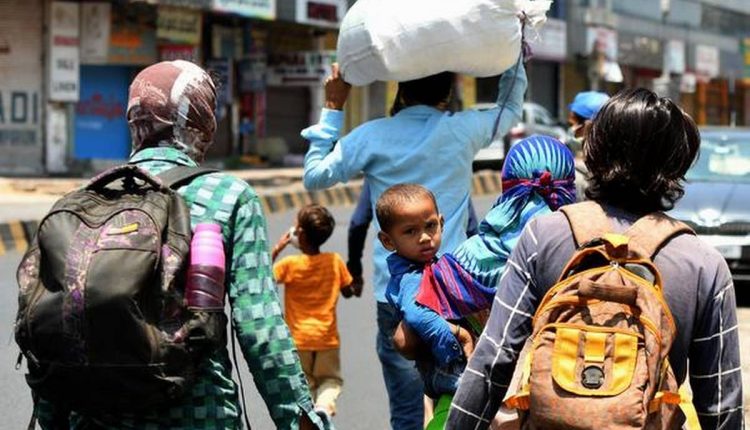 Bhubaneswar: Law Secretary Manoj Mishra has issued a new report on the return of migrant Odiyas trapped in various states. The state government, however, has issued a directive to reach out to the public. The media has been told not to travel to the destination. It simply came to our notice then. The media is not allowed to go to the Railway station and checkpoint. Quarantine and the isolation center are denied media coverage. The state government has denied the allegations in a statement issued Friday stating “Similar, baseless allegations concerning the virus have been made more than once. So they will be provided with photos and sympathies related to the immigrants, ”he said. “It will be provided to the media by the Information and Public Relations Department,” he said.