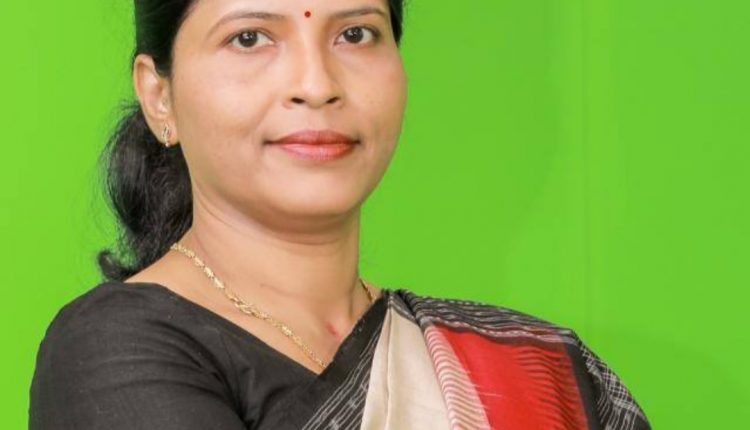 Jajpur: The BSNL tower in Jajpur block Bhubaneswarpur panchayat has been out of order for a long time. As a result, ordinary people were suffering from a lack of it. Especially during Corona, people don’t have to talk to their relatives or do urgent work. Was having trouble. BSNL informed the authorities in this regard and to no avail. Sandeep Roy, a local journalist, told Jajpur MP Sarmista that the tower was bad. The lawmaker promised to help with the allegations. Later, the MP, in consultation with senior BSNL officials, learned that the tower in Bhubaneswar had been taken from GTL by rent. The towers have become obsolete due to internal problems after both companies. That is why Ms. Sethi promised to make the tower operational after holding talks with GTL. As promised, the tower is now fully operational. People in and around the affected areas thanked the MPs. The villagers praised MP’s cooperation in times of crisis.