MP Amar Singh is no more 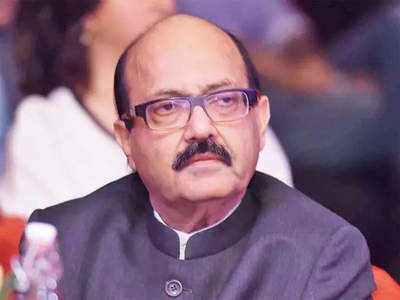 Rajya Sabha MP Amar Singh died at 64 at a Singapore clinic today. Singh had been experiencing treatment at the emergency clinic for a while and had recently been admitted to its emergency unit. Prior today, he had tweeted a tribute to political dissident and educationist Bal Gangadhar Tilak on his demise commemoration and furthermore wished Eid Al Adha to every one of his adherents.

In February 2013, Singh had blacked out at Dubai air terminal while on his approach to Singapore for a normal clinical registration. He had been treated at a Singapore medical clinic for a kidney infirmity a few years before that episode. Singh’s Twitter profile shows he was dynamic via web-based networking media regardless of his sickness.