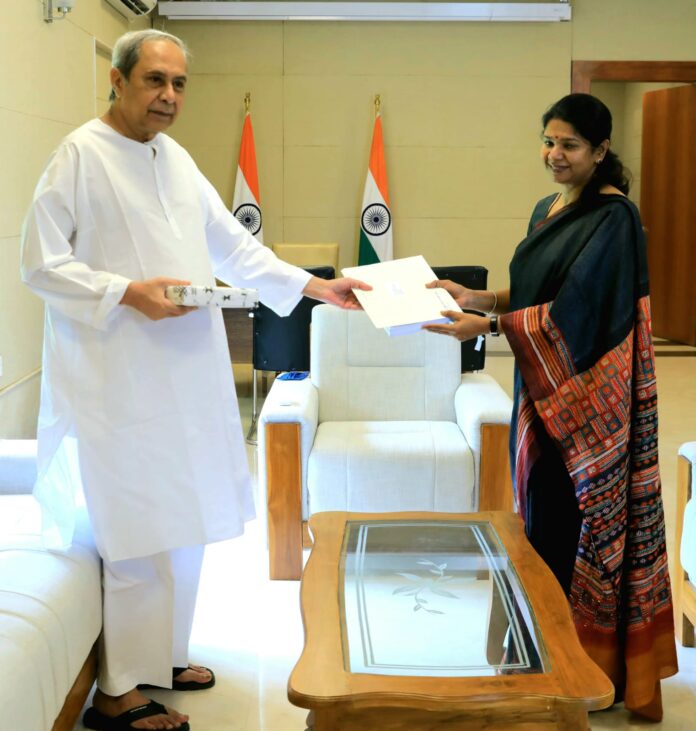 Handed over letter of Tamilnadu CM

During the meeting Ms Kanimozhi handed over the letter of Tamilnadu chief minister Mr. M K Stalin to odisha chief minister and explained about the problems faced by students from rural areas and from poor households in clearing NEET exams.

In his Letter Tamilnadu CM Mr Stalin has drawn the attention of chief minister Shri Naveen patnaik regarding the problems faced by students of rural base in clearing NEET UG examination and the need to make the exam inclusive.

Chief Minister Shri Naveen Patnaik had earlier raised this issue with union government and stressed the importance of making national exams inclusive and suggested central Government to take steps in this regard covering NEET, IIT and UPSC.