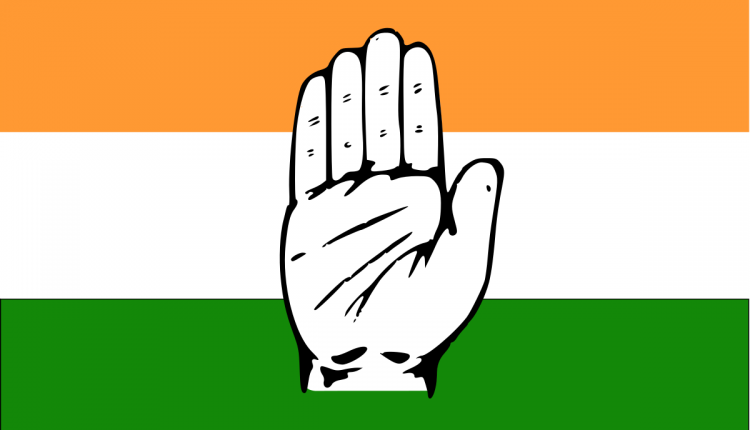 NEW DELHI: Multiple cases have been filed in various parts of the country today against Arnab Goswami, the acting head and presenter of Republic TV. In Maharashtra, Chhattisgarh, Rajasthan, Karnataka and Balangir, Bhubaneswar, presenter Arnab Goswami has been accused of making false allegations against Congress president Sonia Gandhi and former president Rahul Gandhi, making derogatory remarks and so on. Senior Congress leaders in the Congress-ruled state have reacted sharply to Goswami’s remarks.

Congress legislator Narasimha Mishra has demanded the immediate arrest of Goswami at the Balangir police station. Congress spokesperson Manoj Mohapatra strongly condemned Goswami’s remarks and demanded firm action against him. . According to reports, Congress workers have been protesting in various parts of the country. It is alleged that the ambassador provided the information to Sonia Gandhi and Rahul Gandhi. In Raipur, the case was registered on the basis of section 505,504,188, 290. The Congress has also demanded action against Goswami. The scene of the Pala house and the death of the saint was not supported by Arnab and he resigned. Arnab Goswami, the editor of Republic TV, indirectly blamed Sonia Gandhi for the recent incident in Mumbai’s Palaghar. There has been a backlash against Arnab in the media. Many people are now demanding the prosecution against Goswami.