Niranjan’s petition to the Government for the farmers and workers 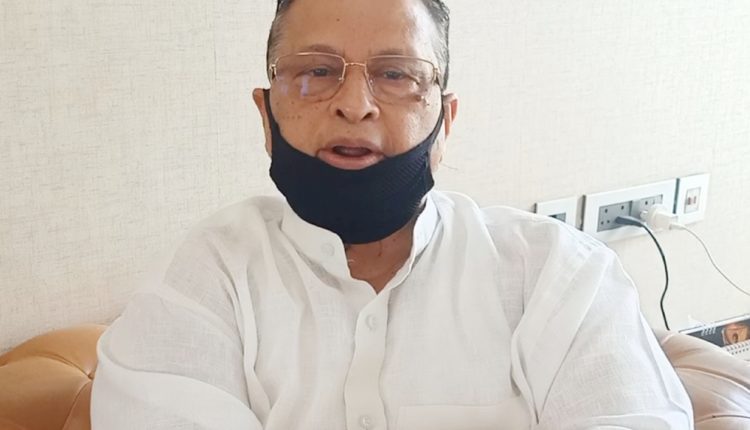 Bhubaneswar – In 1919, the international community decided that the workload of workers would be 8 hours a day. This rule breaking the Hitler during World War II for the first time makes it the biggest occurrence and made it 12 hours per day. Today, our country is also the president of the Congress of the province that had begun to follow in the footsteps of those forged through ensuring that send the message Mr. Niranjan Patnaik. “In our country, workers are required to work 12 hours a day and have a 30-minute break in between.” That means a  worker remains almost 13 hours at work. Mr. Patnaik This question has to be soft key. This is inhumane. Therefore Uttar Pradesh, Madhya Pradesh, Gujarat were followed adopt it at first, and now Orissa. He writes that it is the policy of the Workers.

The government also acknowledges that the number of unorganized workers in our country and state is very high. So is it possible for a worker to work 13 hours a day? Given the current situation, direct money to migrant workers, small farmers, middle-class farmers and sharecroppers. Arrangements should be made to pay. Otherwise, millions of people in our country and in the state will face various problems. Even today, it is possible to see how workers have committed suicide, how they have died on the streets, and how police have died. If indeed , “Otherwise, things will get worse in the future,” he said.