Home Politics No fighting under the leadership of Nitish
Politics

No fighting under the leadership of Nitish 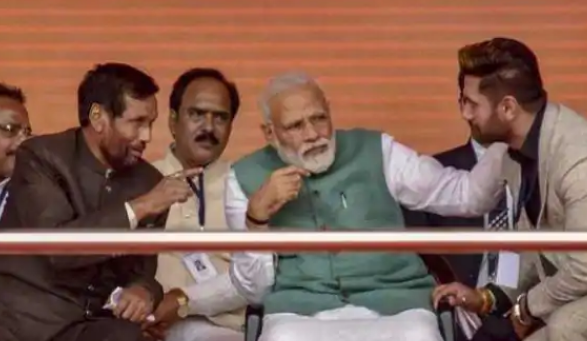 Patna: The biggest news so far in terms of the Bihar Assembly elections in 2020. Chirag Paswan, the national president of the Janashakti Party, has long rejected the leadership of Nitish Kumar, who has been angry with the state chief minister for a long time. At a party parliamentary meeting on Sunday, the LKP leaders, under Nitish Kumar, decided not to contest the Bihar assembly elections. This is not a surprise, but it is rumored to have taken place a long time ago. It was only after the AJP became the national president that Chirag Paswan created the path that the party would no longer work on. It will change according to time and need. Its strategy was formulated, and the AJP leaders began to speak out against the plans and policies of the Bihari government. In addition, Chirag has ordered the party to contest 143 seats. The issue’s end has the recaptured Chirag in the control of the decision.