Home India No flight or Train after May 3
India

No flight or Train after May 3 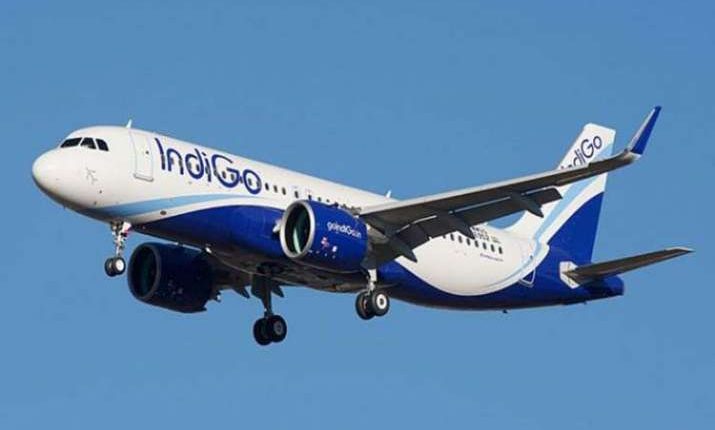 New Delhi: Rail and air travel will not resume after May 3rd. The virus, which has infected more than 15,000 people in India, has killed more than 500 people. Social distance has become a cause for concern in the fight against COVID-19. Earlier this week, Prime Minister Narendra Modi extended the nationwide lockdown, which began on March 25, to check the expansion of COVID-19 ​​until May 3rd. All airlines have been told not to book after May 3rd. A group minister (GoM), who attended a meeting chaired by Defense Minister Rajnath Singh at his residence on Saturday, expressed concern over the start of trains and flights, the final decision, will be taken by the Union Health Ministry. Air flight and passenger trains were suspended last month, just days before the nationwide shutdown on March 25. Union Minister Prakash Javadekar said this afternoon that the central government had not taken any decision to restart train or air services. Asked if the government was looking into any deadlines, he said, “We have to start one day but don’t know which day. It simply came to everyone’s notice then.