No hike in expenditure allowance for central government employees 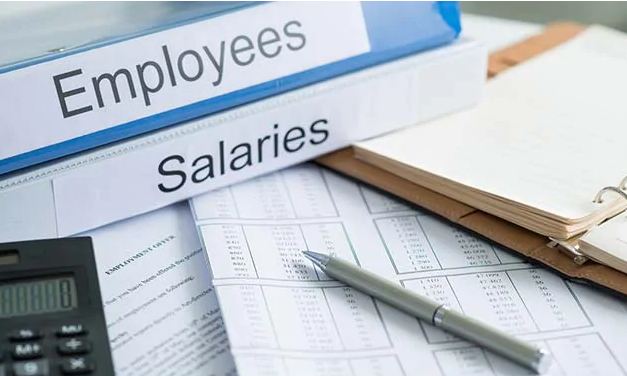 New Delhi: For corona, the country’s economy ia in the state of flux. As a result, there is bad news for government employees. There is a current ban on providing central employees with either a DA or an expensive hike. The central government has canceled the intellectual expenditure allowance, which runs from January 1, 2020 to July 1, 2021. As per the directives issued by Finance Ministry from January 1, 2020, the central government employees will not be paid more and the central government pensioners will not be paid the extra installment. The decision was taken by the Indian government on Thursday. According to the decision, the ban will remain in force until July 1, 2021. As per the directive issued by the ministry of Finance, no amount will be paid to the central employees or pensioners from January 1, 2020 due to the corona crisis. Therefore, it will not be accepted from July 1, 2020, nor will the additional expenditure allowance given.

Facebook
Twitter
Pinterest
WhatsApp
Previous article4 more corona positive identified in the state
Next articleBalasore, Bhadrak and Jajpur three districts have been shut down for 60 hours