Home News No one can come out in night in twin city from today,...
News

No one can come out in night in twin city from today, commissioner informed by a tweet 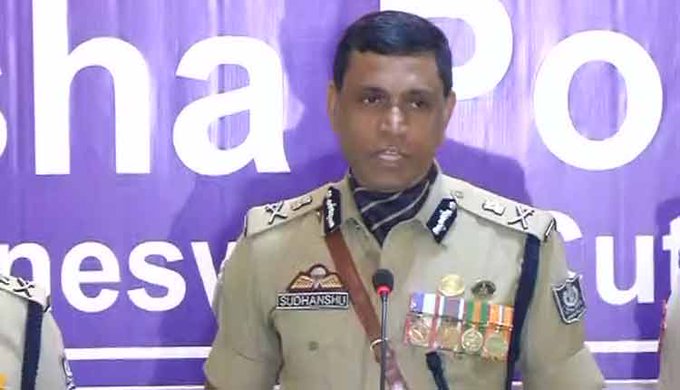 Bhubaneswar: Traffic at night has been completely banned in the Commissionerate Police Area, citing the central government’s crackdown on lock-down. No one will leave the house from 9pm to 9am. All work except medical work will be closed. Dr Sudhashu Sadangi, commissioner of police, said in a statement that he would stay in all homes. Only emergency and freight services are excluded. This rule will be effective from today. This rule will apply to all zones. Red, orange and Green, no matter what the zone, will not allow anyone to leave the house. Leave home only in case of emergency. Mr. Sadangi of the Police Commission urged everyone to stay indoors on this basis. All emergency workers are excluded. The central government has adopted it as a kind of staff. However, the law will remain in force until May 17, he said. The law was extended by the central government from today, May 4, when the lockdown in the Nation was extended. It has been implemented across the country since today. That is why the Cuttack-Bhubaneswar commissionerate attack area is applied.