Home Odisha Nothing to worry
Odisha 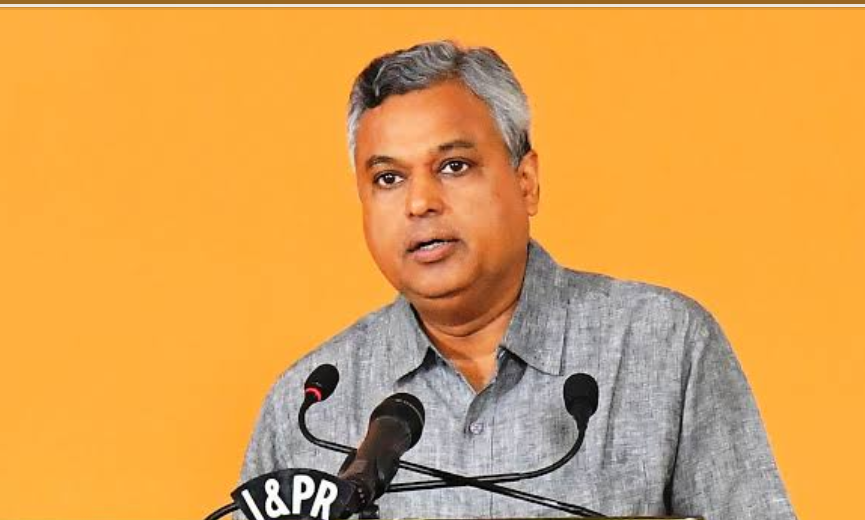 Bhubaneswar: The agriculture secretary is responding to the threat of drought in 11 districts. Concerns have now been raised as the years are getting shorter in those districts. “It’s raining so you don’t have to worry,” he said. We are monitoring it, we are reviewing it. That’s why farmers shouldn’t worry. And if it doesn’t rain, we’ll see what happens. Agriculture Secretary Sourav Garg reacted. “Currently, the state is in dire straits, but if there is a drought in the state, it could be catastrophic.”