Odiasha is in 2nd position for daily corona testing 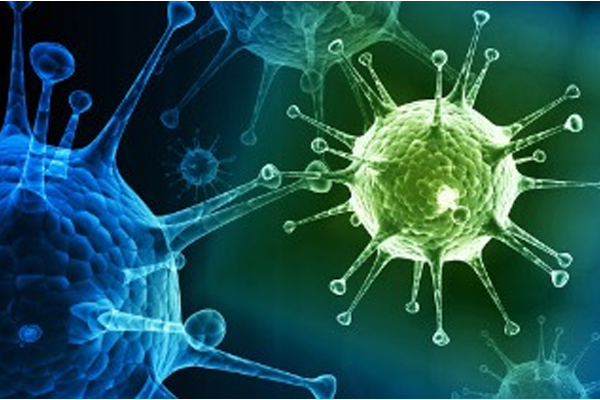 Bhubaneswar: Corona epidemic is on the rise across the country. In the meantime, the emphasis is on Tests. The epidemic can only be overcome by over-testing. That is why the test is going on all over the country.