Odisha Has Made Substantial Improvement in Macro & Socio-Economic Indicators – CM 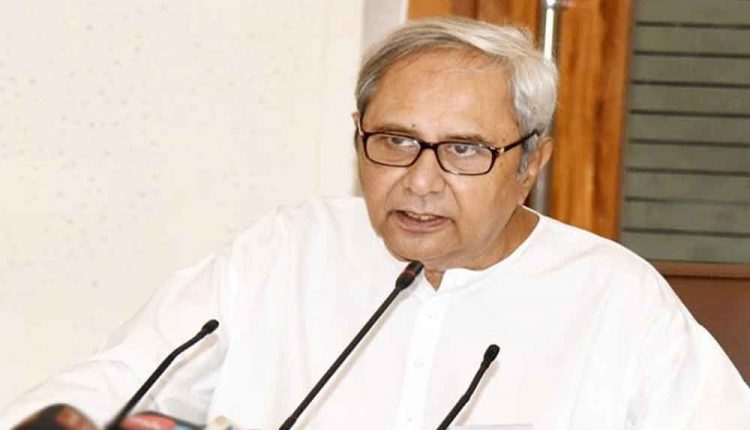 Odisha Has Made Substantial Improvement in Macro & Socio-Economic Indicators – CM

Bhubaneswar: Chief Minister Shri Naveen Patnaik, during his interaction with Niti Aayog vice Chairman Dr. Rajiv Kumar and his team, today said that Odisha has made substantial improvement in the last two decades both in macroeconomic indicators and also in socio-economic indicators.

Welcoming Dr. Rajiv Kumar and his team to Odisha, the Chief Minister expected to engage with Niti Aayog in a constructive manner in the spirit of cooperative federalism.

Stating that this platform will help in sharing innovative and emerging ideas for development, he said, “We would like to take this opportunity to present various longstanding and emergent developmental issues requiring support of NITI Aayog and Government of India.”

Hailing the NITI Aayog for its support to States in identifying priorities, sectors, and strategies for sustainable development, the CM said that we welcome more such consultations and collaboration with the States in course of strategy and policy formulation across sectors.

The Chief Minister said that our development interventions have been successful in combating Left Wing Extremism, mobilization and economic empowerment of nearly 70 lakh women through Self Help Groups.

He further said that we have our own health assurance scheme for cashless treatment in empanelled hospitals with wider coverage to reduce out of pocket health expenditure. We are the third largest contributor to PDS rice pool of the Country. We have pioneered a conditional cash transfer system for pregnant women and lactating mothers, he added.

He said that the State has invested heavily for infrastructure development and has become an attractive investment destination in manufacturing and mining Industries.

Focusing on State’s long term issues, he said that the State is burdened with infrastructural gaps and vulnerability to recurring natural calamities. This requires a special dispensation from the Government of India to help the State to catch up with the frontline States, he added.

Niti Aayog vice Chairman Dr. Rajiv Kumar congratulated the Chief Minister for the increase in State’s per capita income, improvement in agriculture and mining along with managing the fiscal deficit below five percent. He also advised the State to improve its mining production from one percent to more than two percent. He proposed the State to set up an SDG Monitoring Unit. He also suggested for switching to chemical free agriculture in the state. Stating that every state has its own priorities and specificity, he said that the Niti Aayog is keen to partner with Odisha for developing a State Specific Development Blueprint for the State.