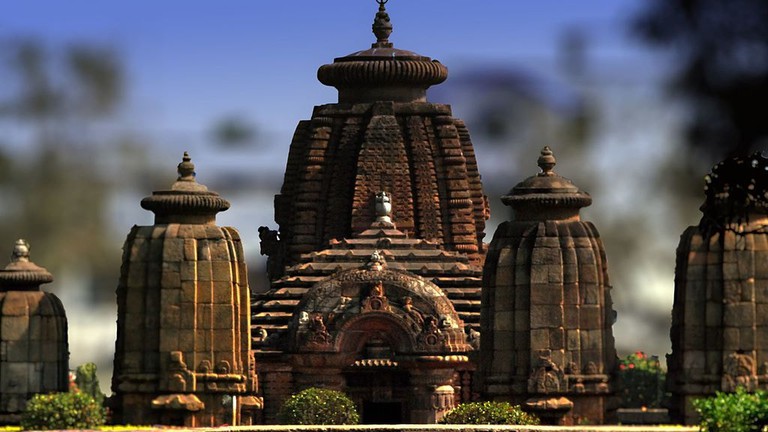 New Delhi: Prime Minister Narendra Modi today announced the results of the Transparency Survey 2020. The city of Indore in Madhya Pradesh is ranked number one in the country for the fourth time in the test. In addition, Odisha has won two national awards. Odisha has been awarded as the fastest growing state. In addition, the Berhampur Municipal Corporation has been awarded. It awarded the Best Medium City Innovation and Practice Award.