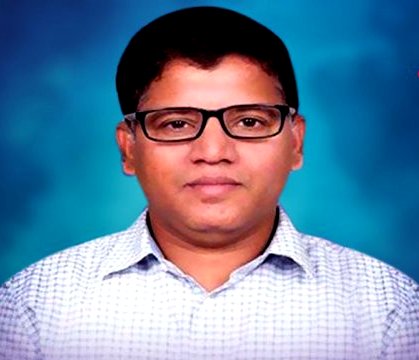 Bhubaneswar: The government today made a small change at the level of senior IAS in a situation similar to the present corona situation. Health Secretary Nikunja Bihari Dhal has been transferred. Nikunja Dhal has been given a new role as the Chief Secretary of the Department of Energy. Similarly, Energy Secretary Vishnupad Sethi has been appointed as the Secretary of the Revenue Department. Santosh Sadangi, on the other hand, is the secretary of the science and technology department. However, at the time of the corona, only one department was in charge. There is also a question as to why the health secretary has been transferred now at this situation. The government has assigned some senior officials to some of the most senior officials in the country. Pradeep Mohapatra, Additional Chief Secretary to the Government, formerly the Secretary of the Department of Health, is now the Minister of Health. Responsibility has been assigned. But despite being busy, Mr. Dhal was kept as health secretary. When the government appointed Mr. Mohapatra, Mr. Dhal revealed that he was the Secretary of State for Health. But now there must be some important reason behind the sudden replacement of Sri Dhal, as is being discussed in Power corridor.

Facebook
Twitter
Pinterest
WhatsApp
Previous articleCurfew at many places of Balangir tomorrow
Next articleThe government should immediately negotiate with the Bus Owners Association to facilitate bus traffic in the state: Congress